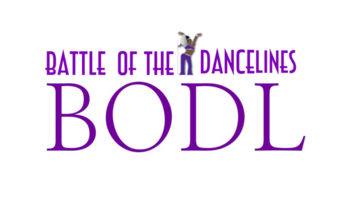 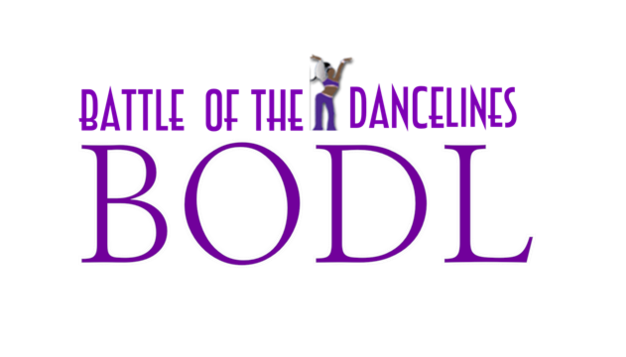 The Battle of The dance lines was founded in 2007 as the vision of former Morris Brown College Bubblin' Brown Sugar and Atlanta based Dazz with Jazz Dance Studio Director, Kim Coln.  The competition's primary focus was to highlight top high school marching band dance lines in Metro Atlanta.  Since then the competition has welcomed high schools from all over the southeastern United States.  Our goal is to stage annual events in Augusta, Georgia, Birmingham, Alabama, Jackson, Mississippi, and new Orleans, Louisiana.

In recent years, we have broaden our reach to include, in addition to high schools, community groups, dance studios, drum lines, and liturgical groups, including Praise mime.

High school seniors who participate in the battle are eligible to compete for college scholarships.  Each year we award up to three scholarships to top dance performers who excel in the classroom and submit winning essays.
The broader vision of the visionary Kim Coln, is to have this event aired live on television.  She believes this type of content will be a catalyst that could inspire our youth to greatness.  It could serve as a counter balance to many negative images our youth see on television that depict their community in profoundly negative ways.